This installation uses Augmenta tracking technology from Théoriz Studio and a VR headset in the same physical space to link the real and the virtual world. While a person is in a strange dark purple virtual world, real people walk around them on the floor covered with gravel.

At start they randomly salute the player, which often makes salute back the avatar which also makes his real friends salute in return. Overtime the avatars behavior goes stranger, they avoid the look of the player by turning their head, then they all stare at him and finally they cover their ears as a strange bell tolls meaning they are desynchronizing from the real world and the experience ends.

The original concept came from Théoriz Studio and I was in charge of the experience development in Unity, the Art direction and a part of the mediation on-site. 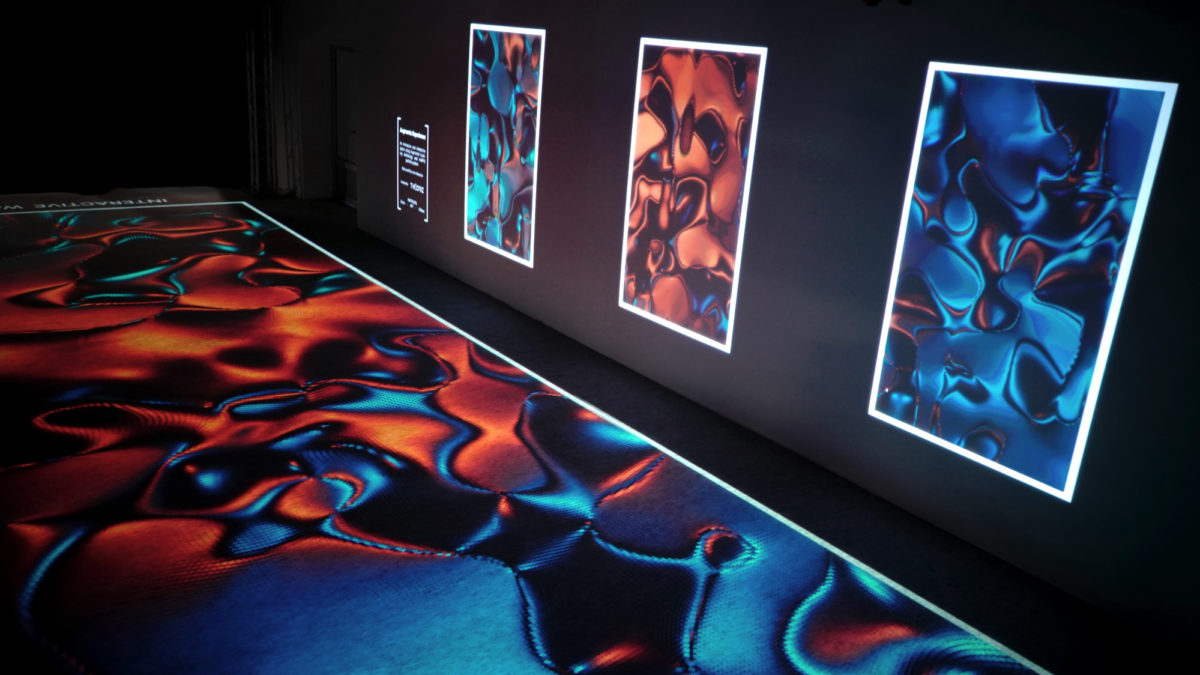 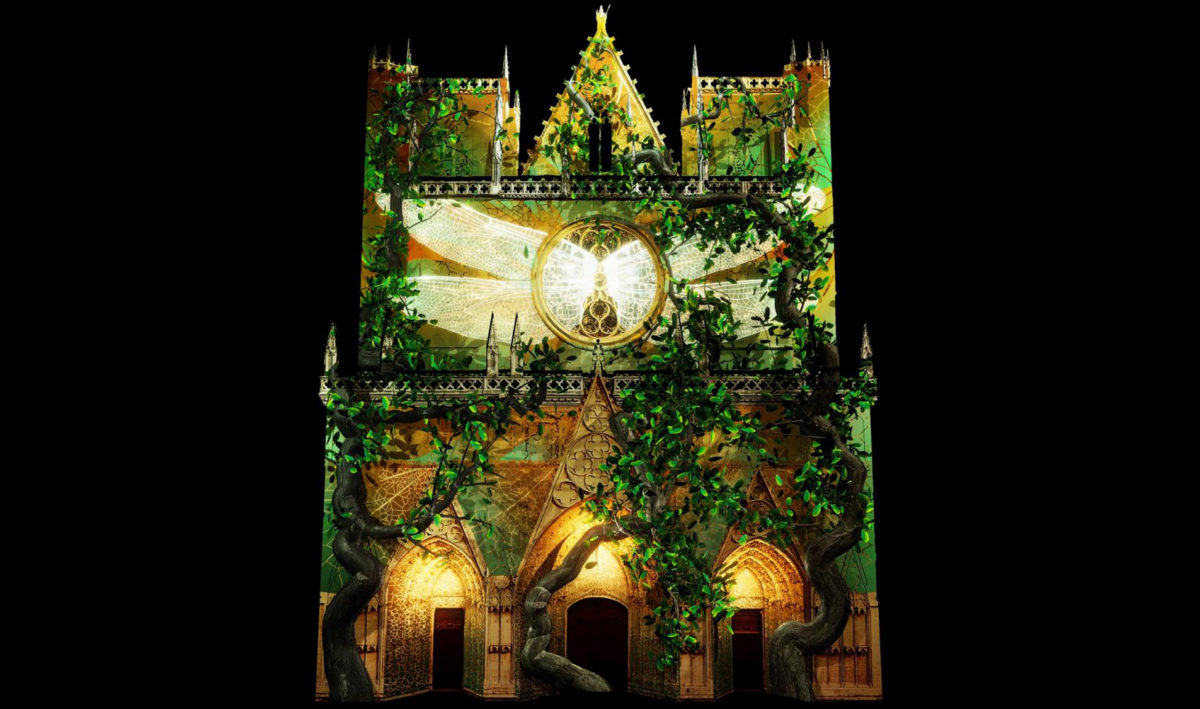